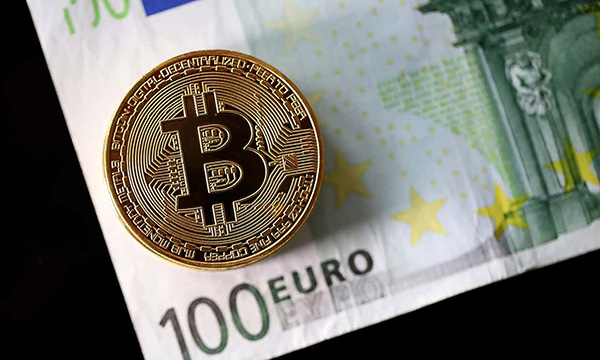 As stocks, currencies, crude and other commodities fall, cryptocurrencies are also affected by the global meltdown. Bitcoin plunged over 10 percent to under $8,000, with others also dropping.

After trading at over $9,000 last Saturday, bitcoin began a rapid descent, falling as low as $7,761 on Monday before rebounding to around $7,900 later in the day, according to aggregated data from ConMarketCap. In just one day, it lost 9.49 percent of its value.

The drop is notably out of synch with gold, indicating that cryptocurrencies might not be perceived by traders as a sanctuary asset in the ongoing crisis, contrary to previous bouts of market panic over the past several years. The precious metal shot up on Sunday, reaching a seven-year high of over $1,700 per ounce. The bearish pressure pushed it down on Monday to under $1,670, but it has rebounded since.

The financial carnage was triggered by the double blow of the spreading coronavirus and a plunge in the price of oil, as Saudi Arabia announced plans to boost production after OPEC failed to strike a deal with Russia to further slash target numbers.