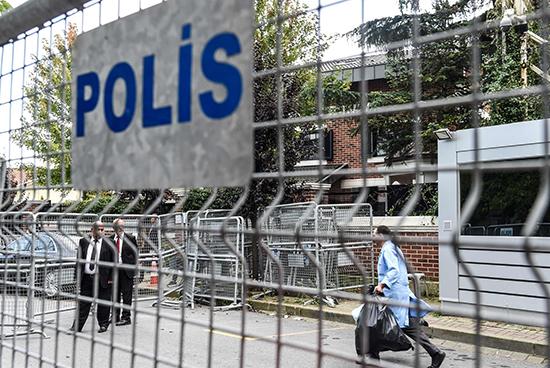 Ten lawyers from Şanlıurfa and Diyarbakır provinces were detained on Thursday on terrorism charges, according to the Voice of America Turkish service.

The Şanlıurfa Chief Public Prosecutor’s Office accused the lawyers of aiding the Kurdistan Workers’ Party (PKK), which has been waging a decades-long insurgency in Turkey’s Southeast.

The Turkish police raided the residences of three attorneys in Diyarbakır and brought them to Şanlıurfa for detention.

The remaining detainees were based in Şanlıurfa. The PKK is designated as a terrorist organization by Turkey, the European Union and the United States.