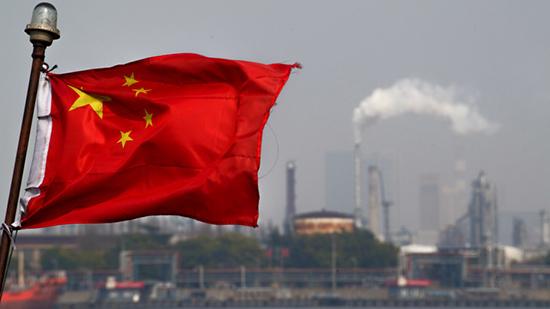 Most global oil producers were happy to cut output in the face of the greatest glut in history, but one nation wasn’t keen on participating.

As Oilprice.com reported last Friday, Mexico was asked to cut oil production by 400,000 bpd, a large cut for a producer that has seen its production gradually decline over the last decade.  The North American country would have suffered a double whammy of low oil prices and falling production if it wasn’t for their hedging strategy.

Mexico’s ‘hacienda hedge’ is the world’s largest of its kind. The country buys put options on oil from banks, trading houses, and oil companies in a series of about 50 transactions. Like Russia, Mexico expected lower oil prices this year and adjusted their fiscal budget accordingly to $49 per barrel for 2020, this was also the price at which it hedged its crude exports.

With its exports hedged at pre-oil crash prices, it’s not a surprise that Mexico wasn’t eager to agree to deep output cuts.

The success of the hedging strategy has not gone unnoticed. Today, a researcher for China’s largest state-owned oil company CNPC floated the idea of copying the Mexican model.

While China is a major importer of crude oil, the country’s oil companies produced 3,78 million bpd in December 2019, most of which is unhedged.

And while Chinese refineries seized the opportunity to stock up on cheap crude last month, its drillers saw their upstream revenue evaporate, forcing them to cut capital expenditure and postpone or cancel new projects.

CNPC’s oil market research department head Dai Jiaquan said that Chinese oil companies could mitigate risks by using derivatives in order to ensure more stable returns. Shanghai crude futures, which started trading on March 26 of last year, have now become somewhat of a regional benchmark, and according to Dai Jiaquan, the yuan-denominated crude contract makes the process easier, stating that “Now that Shanghai crude oil futures are listed and functioning well, it is necessary to make full use of financial means to hedge the risk of price fluctuations,”

The use of derivatives in crude trading wouldn’t just benefit Chinese producers, it could also benefit the Chinese state as it looks to lock in a steady flow of crude for its petroleum reserve at a reasonable price.

China’s large oil companies have used hedging strategies before with mixed results. Back in 2018, China’s largest refiner Sinopec posted a large trading loss after wrong calls on the market led to disappointing results. The large losses even prompted Chinese regulators to tighten its rules for state-owned companies in the commodities sector, capping hedging of commodities-related trades at 80% of physical volumes.

Under the new rules that the Chinese state asset regulator approved in January of this year, state-owned enterprises with high debt ratios that continue to post losses could be banned from trading derivatives entirely.