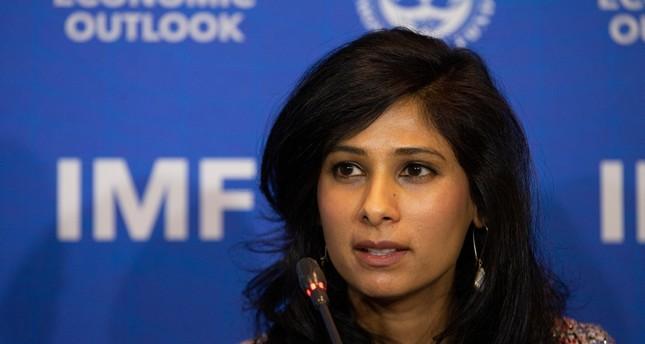 WASHINGTON (Reuters) – The International Monetary Fund’s $1 trillion in lending capacity is “quite substantial” to help members deal with the coronavirus pandemic, but further resources may be needed as the full brunt of the crisis reaches developing countries, its chief economist told Reuters in an interview on Tuesday.

Gita Gopinath, the chief economist, said 100 of the IMF’s 189 members, of which half are low-income countries, have contacted the global crisis lender about emergency funding to contain the spread of the novel coronavirus and mitigate its economic impact.

The IMF on Tuesday forecast the global economy would shrink by 3.0% during 2020, marking the steepest downturn since the Great Depression of the 1930s. It predicted a partial rebound to growth of 5.8% in 2021, but said its forecasts were marked by “extreme uncertainty” and outcomes could be far worse, depending on the course of the pandemic.

Gopinath said the pandemic would hit hardest in the poorest countries, many of which have high debt levels, poor health-care systems and have also been hit by a plunge in commodity prices.

She welcomed an agreement by international creditors to suspend debt payments for the poorest countries through year-end as a “very, very good step,” but said debt relief measures might have to be extended into 2021 since the worst of the pandemic’s effects have not yet been felt in many of the poorest countries.

The French finance minister, Bruno Le Maire, on Tuesday said some 76 countries, including 40 in sub-Saharan Africa, would be eligible to have debt payments worth a combined $20 billion suspended by official and private creditors, with a remaining $12 billion in payments due to multilateral institutions still to be sorted out.

Gopinath underscored the uncertainty surrounding the IMF forecast in the interview.

“We view our $1 trillion capacity at the IMF as being quite substantial for dealing with this crisis. Now of course things can get much worse and we have to see what happens next,” she said, adding that the IMF had already disbursed initial grants to 25 countries to cover their debt service payments to the IMF through the end of the year.

She said the IMF had doubled to $100 billion the emergency funds available at zero- or low-interest rates, and said the fund was preparing to launch a short-term liquidity line to help countries in need.

“SDR allocation is another very useful form of support and that is certainly being discussed at this point, it will also be discussed at these meetings,” Gopinath said.

IMF Managing Director Kristalina Georgieva last Friday told The Economist that the United States did not favor a new allocation of SDRs at the current time.

“Nothing is off the table at this point,” Gopinath said. “We are considering all ways of being able to assist our members and SDRs are also on the table here.”

Even without a new SDR allocation, which would require approval of the IMF’s board of governors, rich countries could lend their existing SDRs to the fund’s Poverty Reduction and Growth Trust to help poorer countries fight the pandemic, she added. 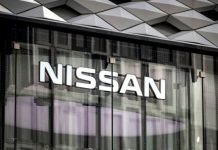