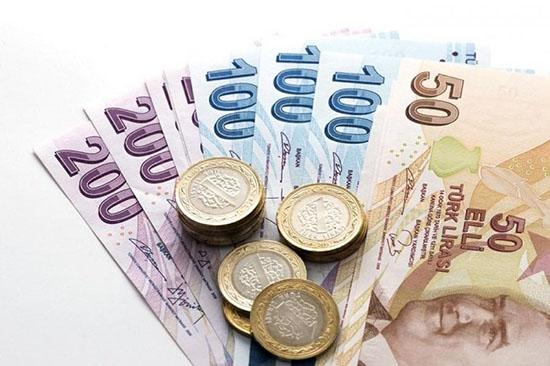 Some 268,000 Turkish businesses affected by the coronavirus economic fallout have made applications to the government for short-time working allowance to their more than 3 million employees between March 30 and April 20, according to Family, Labor and Social Services Minister Zehra Zümrüt Selçuk.

“We support our employees and employers by mobilizing all our resources,” she said on her Twitter account yesterday.

She went on to say that 40 percent of the applications came from the manufacturing sector, 15 percent from retailers and wholesalers, 12 percent from hotels and food companies, 6 percent from the educational sector and 27 percent from miscellaneous firms.

More than half of the applicant firms have fewer than three employees, followed by firms with four to nine employees (28 percent), according to Selçuk.

“Thus, we see that firms with fewer than 50 employees constitute over 90 percent of the firms applying [for short-time allowance],” she said.

Any firm forced out of business due to a force majeure, such as the pandemic, can approach the government as part of the short-time working scheme introduced in 2008.

When the Turkish Employment Agency (İŞKUR) approves the applications made by businesses which have suspended or decreased operations due to the pandemic, 60 percent of the monthly gross salaries of their employees is being paid from the unemployment insurance fund for three months. With this short-time employment allowance, the government is making direct transfers – within the ranges of 1,752 Turkish Liras ($260) to 4,381 liras ($650) – to employees’ bank accounts.

To become eligible for the short-time working scheme, an employee should have worked for at least 60 days in that firm and have paid 450 days of premiums for the last three years.

The government is also paying a daily allowance of 39.2 liras ($5.7) for a period of three months to workers forced to take unpaid leave.

Meanwhile, cash aids of 1,000 Turkish Liras ($144) are being distributed to 2.3 million households by the Family, Labor and Social Services Ministry as of April 19.

In a bid to cushion the fallout of the pandemic, the ministry had conveyed cash aid in the same amount to 2.1 million households already getting social benefits.