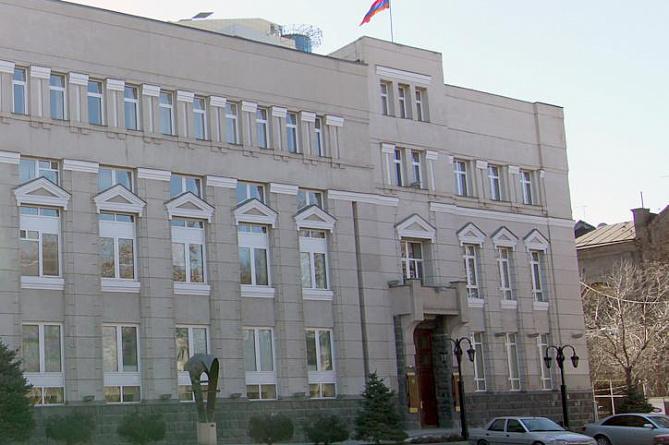 The gross debt stock of Turkey’s central government stood at 1.46 trillion Turkish liras (around $223 billion) at the end of March, according to official figures released on April 20.

The figure was 25.8% higher than the same month last year, the Treasury and Finance Ministry announced.

More than half of the debt stock, 777.4 billion Turkish liras ($119 billion), is denominated in foreign currency, the ministry said.

The stock of Treasury receivables stood at 18 billion Turkish liras (nearly $2.75 billion) as of March 31.

The U.S. dollar/Turkish lira rate was 6.53 at the end of last month.

Boeing Slashes Over 12,000 US Jobs Amid COVID-19, Thousands More Planned