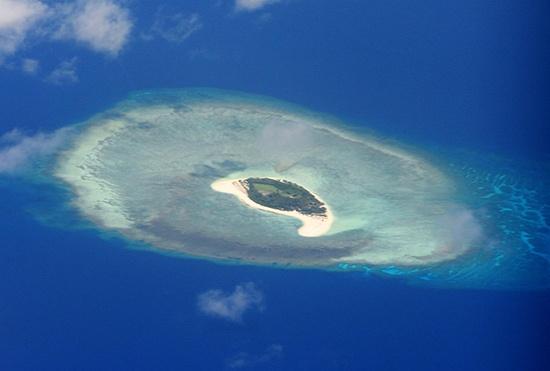 China laid sovereignty claims over dozens of locations in the contested South China Sea on Sunday, including islands, shoals, reefs, and mountain ridges.

China’s Foreign Ministry has accused “certain US politicians” of attempting to interfere in the South China Sea issue, noting that such attempts are doomed to fail. Foreign Ministry spokesman Geng Shuang made the statement while speaking to reporters at a daily news briefing in Beijing.

The comment comes as Beijing issued a proclamation of sovereignty over dozens of geographical features in the disputed South China Sea.

Additionally, the US Navy on Wednesday announced that they had carried out flight operations over the sea for almost a week.

In the meantime, Taiwan’s Defence Ministry has stated that a Chinese aircraft carrier group completed its mission in the South China Sea on Wednesday and is heading east through the Bashi Channel.

In recent decades, China has claimed sovereignty over large swathes of the South China Sea, with five other countries contesting Beijing’s claims, leading to political and military tensions between countries in the region.

Despite having no claims to the territories, the US is also actively engaged in the dispute, repeatedly sending its military vessels to the South China Sea to fulfil “freedom of navigation” missions. These draw harsh criticism from Beijing who describes such acts as “provocations”.