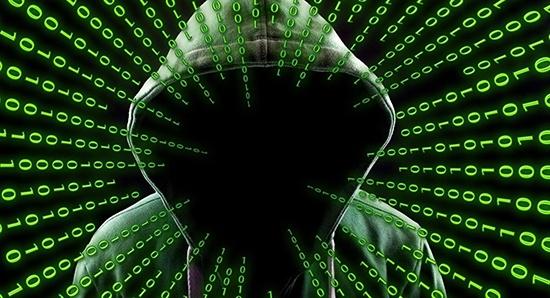 MOSCOW (Sputnik) – Russian and European Union law enforcement agents have thwarted the activities of an international gang engaged in stealing personal data of dozens of thousands of people from Russian and EU banks, the head of the Russian department of the International Police Association has said in an interview.

“We communicate with colleagues from different countries all the time, providing advice to each other. Apart from that, we take part in detection of various international crimes, envisioning migration of both criminals and money. For example, we have caught, jointly with the European Union police, through Russia’s Prosecutor General Office, a big criminal network, which was stealing data of our citizens and storing it on European servers”, Lt. Gen. Yury Zhdanov said.

He added that a “rogue operation” was conducted around one month ago. German police helped to disclose the criminal network, operating outside Russia, and eliminate the stolen information and therefore prevent damage for citizens.

Zhdanov added that the criminal gang included dozens of members who had stolen dozens of thousands of data from Russian and EU banks, for example banks located in Sweden, Germany and a range of other countries.