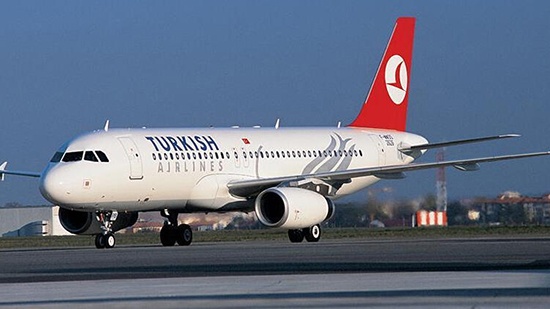 Turkey is deliberating whether to start reopening its economy with the resumption of some domestic flights as early as mid-May, officials with direct knowledge of the plans told Bloomberg.

Other steps that will be discussed at a cabinet meeting later Monday will include resuming rail transportation and reopening schools, officials said. On Monday, the country reported its fewest new coronavirus cases in almost three weeks.

Coming off a brief recession just over a year ago, the urgency is mounting for Turkey to loosen the screws on the economy as its currency and reserves come under pressure more than a month after it introduced social-distancing measures. Business confidence has collapsed as the outbreak paralyzed economic activity, with private banks criticized by the government for failing to support companies in distress.

The plans under consideration could deliver a boost to national carrier Turkish Airlines and retailers, which have been suffering since Turkey confirmed its first case of COVID-19 in early March. Turkey reported 112,261 coronavirus cases and 2,900 deaths, and recoveries surpassed new cases for a fourth day on Monday.

Aviation authorities say they could resume flights as early as May 15, but the decision is subject to review by health experts and approval by President Recep Tayyip Erdoğan. The government is inclined to resume flights around the three-day Eid al-Fitr holiday that begins May 24, at the end of the Muslim Ramadan fasting month, one of the officials said.

The cabinet is expected to discuss restricting the number of passengers to be allowed on planes and trains, and whether to reopen schools for about a month before the summer recess in June, said one of the officials. The sale of tickets could start about two weeks before the first flight to gauge the demand, he added.

Erdoğan, meanwhile, said the lockdown this weekend will last three days, including May 1, which is Friday.