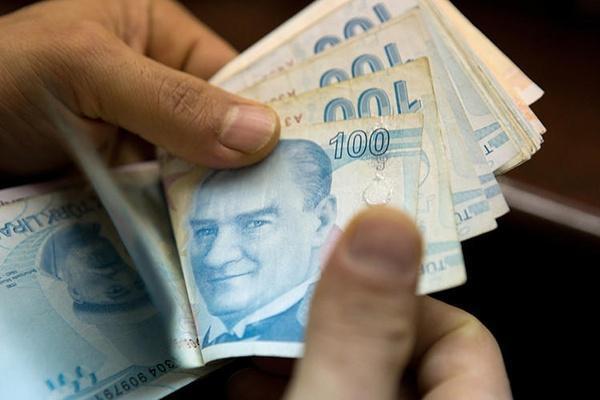 The Union of Chambers and Commodity Exchanges of Turkey (TOBB) on April 27 unveiled a loan package of 6 billion Turkish Liras ($858.6 million) for its members to help them overcome the financial hardships caused by the coronavirus crisis.

“As the TOBB with 365 chambers and commodity exchanges, we will provide our members credits of more than 6 billion liras in a short while,” TOBB chair Rifat Hisarcıklıoğlu said in a press conference in Ankara.

Firms with an annual turnover of 25 million liras will be eligible to apply for the loans with an annual interest rate of 7.5 percent, he said. The principal and interest repayments will start next year, added Hisarcıklıoğlu.

Denizbank’s CEO Hakan Ateş said that they are glad to be the sole private bank supporting the small and medium-sized enterprises in collaboration with the Credit Guarantee Fund and TOBB for the third time since 2017.

The volume of the financial support to firms and households by the Turkish government to cushion the effects of the pandemic crisis has reached 200 billion liras (nearly $28.7 billion), Treasury and Finance Minister Berat Albayrak said on April 25.