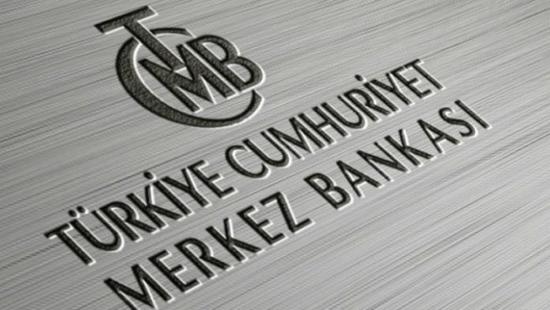 Daily  Sabah- The Central Bank of the Republic of Turkey (CBRT) bought TL 5 billion ($715 million) in debt from the Unemployment Insurance Fund on Monday, continuing its economic stimulus in the face of the coronavirus pandemic, according to two bankers.

Since the outbreak hit Turkey, the central bank has ramped up purchases from primary dealers in order to backstop the fund that will cover some lost wages, and also to provide market liquidity and keep credit flowing.

The bank, which has also continued to slash interest rates, has bought a total of TL 33.5 billion of government bonds in secondary markets since the end of March, including TL 21.6 billion from the unemployment fund.

The bank has also provided funding below the policy rate and ramped up its quantitative easing measures by doubling its effective limit on purchases this year to 10% of its total assets.

With the pandemic forcing businesses to furlough or lay off staff, Ankara has tapped the unemployment fund to top up income or pay daily stipends, while small businesses are being given access to fresh loans.

President Recep Tayyip Erdoğan initially announced a TL 100 billion (around $14.3 billion) stimulus package, the Economic Stability Shield, to support citizens and businesses amid the pandemic on March 18, postponing debt payments and reducing tax burdens on some sectors, including transportation and tourism. Since then, Ankara has gradually widened the measures.

Financial support has also been given to 4.4 million families, with TL 22.3 billion set aside to meet the basic needs of some 4 million citizens.

The central bank has cut its policy rate by 200 basis points since mid-March, in a muscular bid to keep stimulating the economy and mitigate the fallout from the pandemic, in addition to 1,325 basis points of monetary easing since July 2019.

Its policy rate last month touched single-digit figures for the first time since mid-2018. Since the beginning of this year, the bank has cut the rate by a total of 325 basis points.