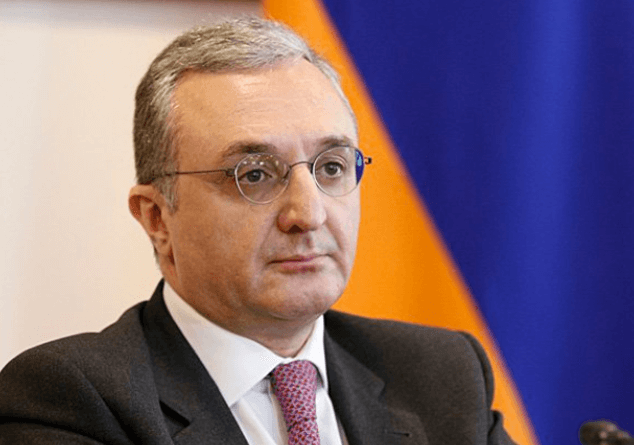 http://www.turan.az-Yerevan/05.05.20/Turan: A phased plan to resolve the Karabakh issue is possible, but it should provide for proportional compromises of all parties to the conflict, Armenian Foreign Minister Zohrab Mnatsakanyan said at a meeting of the parliamentary commission on foreign relations on Monday.

“If someone believes that a phased plan is possible with a violation of the balance of obligations, then I will say that this will not work. At one time, one of our colleagues said that the Armenian side agrees to a phased plan: at the first stage, the status issue is decided, then everything else,” “Sputnik Armenia”quotes Mnatsakanyan.

According to him, it is important to formulate a plan where the obligations of the parties will be balanced. “The decision, in which one of the parties goes to weaken its positions, and the other retains them, is impossible.”

Mnatsakanyan agreed with the statement that it does not matter for Armenia whether the decision will be phased or package. The main thing is to maintain the balance of the parties in the implementation of the settlement plan.

Last week, Mnatsakanyan was more specific, saying that the Armenian side would not agree on a compromise on the status and security of Karabakh. This means that Karabakh will not be part of Azerbaijan, and Armenian troops will not leave Karabakh.

On April 21, Russian Foreign Minister Sergey Lavrov stated that the parties were discussing the settlement of the Karabakh conflict based on documents implying a phased approach, when the areas around Karabakh are liberated, refugees return there, communications and contacts between the two sides are restored, and the final status of Karabakh continues to be discussed.

This statement caused a storm of indignation in Armenia and accusations against the official Yerevan of betraying national interests.

China warns U.S. it will retaliate on moves over Hong Kong