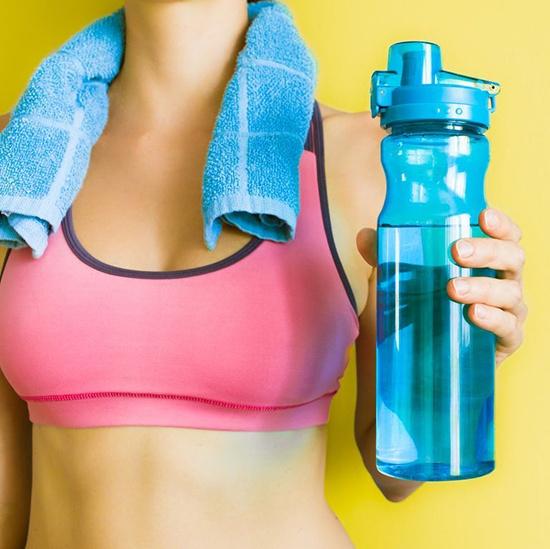 A heatwave is expected to hit Turkey starting Friday until next Tuesday, the general directorate of meteorological service has warned.

The temperature across the Marmara, Aegean, eastern Mediterranean, and certain parts of Central Anatolia and the western Black Sea regions will be some 9 to 13 degrees Celsius above the seasonal averages.

The temperatures may even well exceed the record-high levels measured over the past couple of years in May, according to the meteorological service.

The Istanbul Governor’s Office has also issued a warning to the city’s residents over the heatwave as it will strike the country’s largest city. The temperature in the city will hover some 9 to 13 degrees Celsius above its normal levels for May.

Meanwhile, experts from the Science Board have warned that the heatwave may cause health problems for people over the age of 65 and those suffering from chronic diseases.

The curfew for senior citizens has been recently relaxed to allow them to go out but Professor Levent Yamanel from the Science Board noted that the elderly will be out on the streets during the hours when the temperature poses the highest risks.

“They need to take necessary precautions when they venture outside to protect themselves from extreme weather conditions,” Yamanel said.

Professor Akın Kaya from the board noted that people might think that the heat could reduce the risks from the coronavirus.

“The belief that the sun is shining, and the virus is less effective is not correct. Observe social distancing and wear face masks,” Kaya reminded.