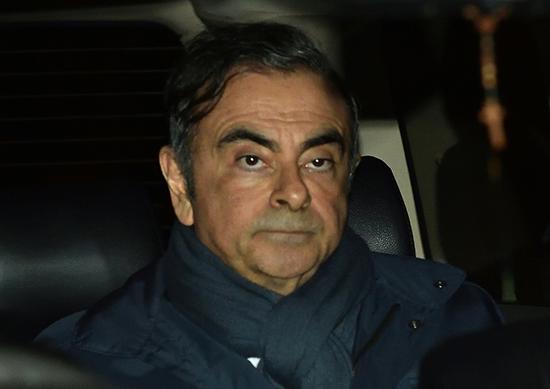 Japan said on Thursday it was working to secure the rapid extradition of two men arrested in the United States on charges of enabling the dramatic escape of former Nissan Motor Co boss Carlos Ghosn from the country.

U.S. authorities arrested a former U.S. Army Special Forces soldier and another man on Wednesday over the charges regarding Ghosn’s escape in late December, while awaiting trial on accusations of financial misconduct.

“We are making preparations, including working to cooperate on a speedy extradition,” Chief Cabinet officer Yoshihide Suga told reporters, acknowledging the arrests.

Japanese lawyer Junichiro Hironaka, who had defended Ghosn until he fled, said in a telephone interview the key question was whether there was enough evidence to warrant extradition, and he would watch developments closely.

Former U.S. Green Beret Michael Taylor, 59, and his son, Peter Taylor, 27, were arrested after U.S. law enforcement learned the latter had booked a flight from Boston to Beirut departing Wednesday with a layover in London, court papers showed.

Nissan took note of the extradition proceedings and reserved the right to take further legal measures against Ghosn, the company said in an emailed statement.

It filed a civil suit in Japan this year seeking 10 billion yen ($93 million) in damages from its former boss for alleged misconduct.

Armenian companies engaged in tourism industry have been provided with 3.5 billion drams worth preferential loans 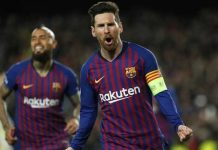