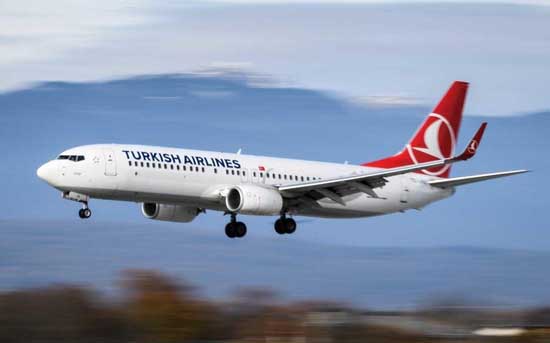 Shares in Turkey’s aviation sector rose on Thursday on hopes for the resumption of international flights after Germany said it would lift a travel warning against 26 European Union countries, Reuters reported.

Germany said it would decide later on other countries, including Turkey, and analysts saw the statement as a positive signal.

Turkey’s tourism and aviation sectors have suffered since the coronavirus outbreak began spreading across the globe. Germany is a main source of tourists for Turkey.

German Foreign Minister Heiko Maas on Wednesday said the travel warnings would be lifted on June 15, while a government source said the step would include non-EU states Britain, Iceland, Norway, Switzerland and Liechtenstein.

Turkish Airlines’ shares were up 2.84 percent at 0945 GMT after surging more than 7 percent earlier in the day, despite larger-than-expected losses in the first quarter.