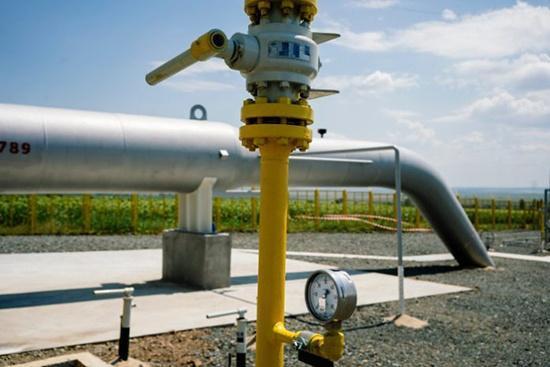 Ankara has been importing more Azeri gas in the past couple of months in a move to reduce its dependence on Russian and Iranian gas.

An Arab News report says recent political conflicts between Ankara and Moscow, first in Syria and then in Libya, might have played a role in a change that also suggests political calculations.

In the first quarter of this year, Azerbaijan exported 2.7 billion cubic meters of gas to Turkey from the Shah Deniz field — 20 percent more than the same period last year, according to official data from Turkey’s Energy Market Regulatory Agency (EPDK).

Although Ankara and the Kremlin this January launched the $7.8 billion, 930 kilometer TurkStream pipeline to bypass Ukraine, Azerbaijan, as a major gas supply competitor, is gradually establishing a foothold in the Turkish market and for the first time has overtaken Russia as the largest gas supplier.

In March Turkey received 924,28 million cubic meters of Azeri gas, comprising 23.45 percent of the total volume of gas to Turkey and pushing Iran and Russia to second and third place, respectively, as gas providers.

Gazprom’s share in Turkish gas imports fell below 10 percent from 33 percent compared to March 2019, with its exports declining by 72 percent; liquefied natural gas (LNG) imports from the US tripled in the same period at nearly 1 million tons.