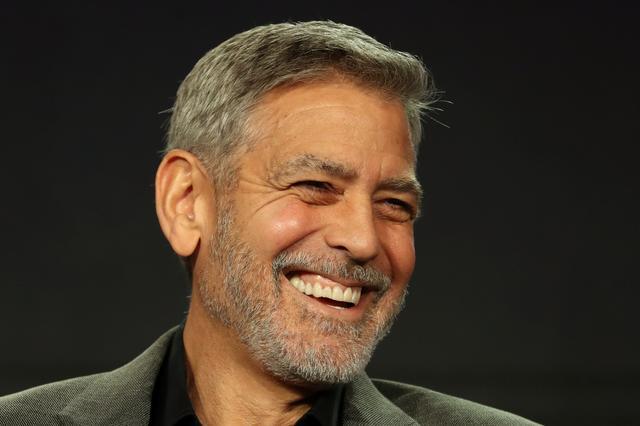 ‘In 400 years we’ve yet to find a vaccine,’ writes actor in attack on Donald Trump’s response to demonstrations as ‘a racial dog whistle’

George Clooney has called for a “systematic change” of law enforcement, criminal justice and political leadership in the US, in an essay reacting to the crisis triggered by the killing of George Floyd by Minneapolis police officers last week. Writing for the Daily Beast, Clooney said urgent action was required to combat the racism “pandemic” raging in the country.

“There is little doubt that George Floyd was murdered,” wrote Clooney. “We watched as he took his last breath at the hands of four police officers.” He then praised the “defiant reaction” of millions of people around the world who are taking part in the demonstrations.

“We don’t know when these protests will subside. We hope and pray that no one else will be killed. But we also know that very little will change. The anger and the frustration we see playing out once again in our streets is just a reminder of how little we’ve grown as a country from our original sin of slavery.

“This is our pandemic. It infects all of us, and in 400 years we’ve yet to find a vaccine.”

Clooney, 59, ended with a call to the people to remove Donald Trump from office in the forthcoming presidential elections.

“We need policymakers and politicians that reflect basic fairness to all of their citizens equally. Not leaders that stoke hatred and violence as if the idea of shooting looters could ever be anything less than a racial dog whistle.

“And there is only one way in this country to bring lasting change: Vote.”