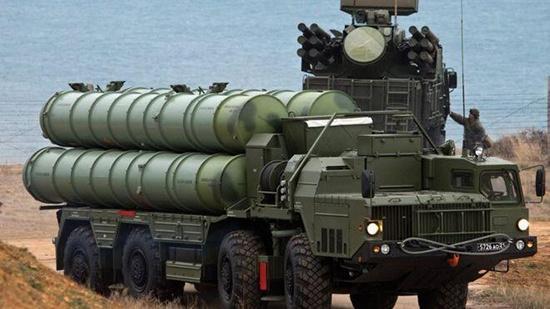 Moscow would not oppose a decision by Turkey to refrain from activating its Russian-made S-400 missile defence systems, said Russia’s ambassador to Turkey.

Russia would not have any opposition to what Turkey did with the systems since Turkey is the “owner of the systems,” Alexei Yerhov said in an interview with CNN Türk published on Wednesday.

“Let’s say I’m a car distributer and you wanted to buy a vehicle from me. We got the money and sold the vehicle to you. This vehicle is yours. Whether you go to the beach, carry potatoes or install a machine gun on it, join a war, it’s your natural right to keep it in the garage,” Yerhov said.

Turkey received its first shipment of S-400s in July of last year, in a move that has soured relations with its NATO allies, who say the Russian-built hardware could lead to subterfuge against advanced NATO weaponry.

Plans to activate the missile systems in April were delayed due to the COVID-19 pandemic.

However, Turkish Presidency spokesman İbrahim Kalın on May 25 told France 24 Turkey’s plans to activate the S-400s were going ahead as planned.

The Russian ambassador on Wednesday also denied recent reports that Russian jets were moved to Libya from Syria after a paint job, calling the accusations by the U.S. military “a fantasy”.

“Sensitive and painful regional problems, such as Libya, bring with it a lot of propaganda, exaggerated and even unreal news,” Yerhov said.

The U.S. Africa Command (AFRICOM) last Tuesday accused the Russian military of delivering some 14 MiG-29 and Su-24 fighter jets to support the Libyan National Army (LNA) in its offensive on the capital Tripoli.