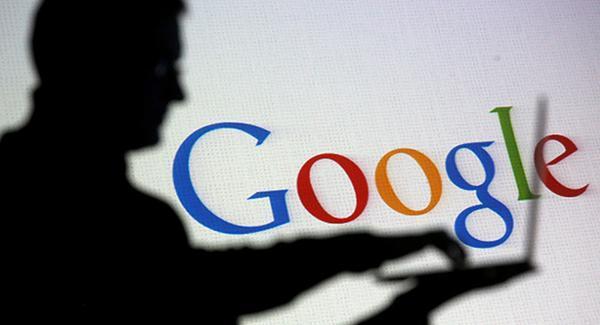 The Trump administration said on Tuesday that it would open an investigation into taxes on digital commerce that have been adopted or proposed in nine countries, including Turkey, and the European Union, escalating a global battle that will affect where big American tech companies like Facebook and Amazon pay taxes, The New York Times reported.

The administration’s move could ultimately lead to American tariffs on imports from Brazil, Turkey, Britain, India and a host of other countries, heightening the chances of another global trade dispute that results in retaliatory taxes on US goods.

The investigation, which will be conducted by the United States Trade Representative, could also complicate global negotiations that have been underway for more than a year and are aimed at reaching a multinational consensus on how to tax Internet commerce that crosses borders.

“President Trump is concerned that many of our trading partners are adopting tax schemes designed to unfairly target our companies,” Robert E. Lighthizer, the trade representative, said in a statement. “We are prepared to take all appropriate action to defend our businesses and workers against any such discrimination.”

Turkey earlier this year introduced a 7.5 percent tax on digital service providers such as Google, Facebook and Twitter, which sell online advertisements; the App Store and Play Store, both selling smartphone applications; and Letgo and Amazon, which sell merchandise on the Internet.

Super Thursday: What’s up for Grabs in Britain’s Kitchen-Sink Election?