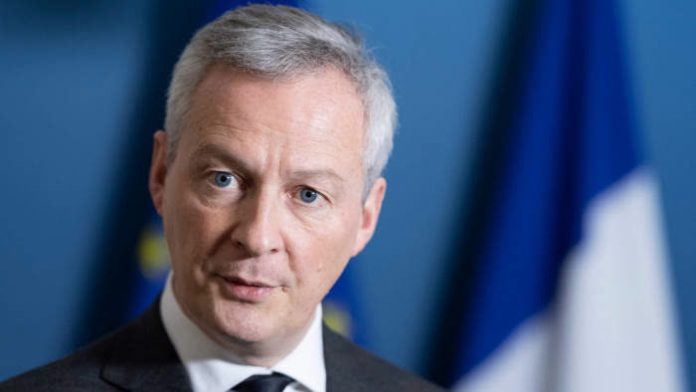 PARIS (Reuters) – France should speed up its gradual return to work and business activity, French Finance Minister Bruno Le Maire said on Thursday as new data showed the economy lost half a million jobs in the first quarter alone.

President Emmanuel Macron’s government put France under one of Europe’s most stringent lockdowns from mid-March, and only began lifting restrictions on May 11. Macron is due to address the nation in a televised speech on June 14.

“I want economic activity to resume more quickly,” Le Maire told LCI television, adding he wanted activity to be back to normal by this summer.

The government expects the euro zone’s second-biggest economy to contract by 11% in 2020 and Le Maire told lawmakers on Tuesday that 800,000 jobs were at risk.

Already in the first quarter, more than 500,000 jobs were lost, largely because short-term contracts were not renewed as the economy went into lockdown, data from the INSEE official statistics agency showed on Thursday.

“France is going to get there, it’s going to recover and return to growth. We can reduce (unemployment), we can rebound from 2021 if we push up our sleeves, get back to work and step up the recovery,” Le Maire said.

He added that the car industry, one of the hardest hit, was already returning to normal with strong sales likely in June and July after selling almost no new cars during the lockdown.