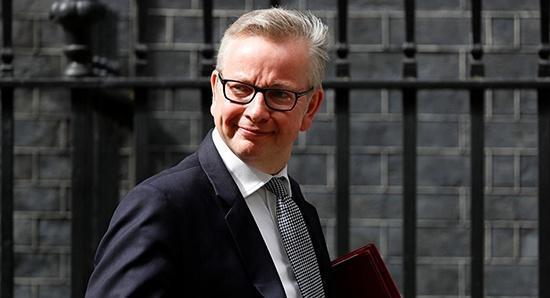 Great Britain will not extend the transition period with the EU beyond the year-end deadline, Cabinet Office Minister Michael Gove said on Friday.

He took to Twitter after chairing an EU Joint Committee meeting.

The UK and the EU have been negotiating the terms of a post-Brexit trade deal since 31 January, when Britain left the bloc.​

The Johnson government has repeatedly rejected an extension to the transition period although some economists warned that the national economy could face significant damage in case of a no-deal scenario.

Prime Minister Johnson and the European Commission President Ursula von der Leyen are scheduled to meet on 15 June to try and lead the negotiations out of the current deadlock.