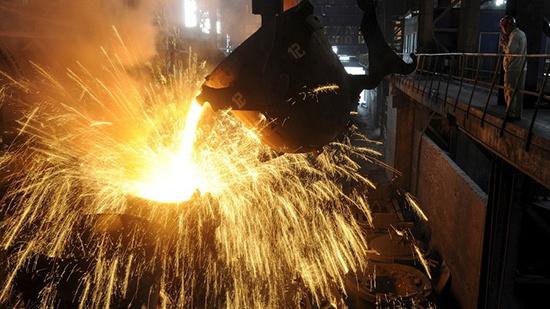 The Turkish economy‘s total turnover saw an annual decrease of 20.9% in April, the nation’s statistical institute reported on June 12.

On the services side, the turnover index declined 23.9% and the figure in trade fell 17.4% year-on-year.

The construction sector’s turnover dropped 19.6% on a yearly basis in the same month.

According to TÜİK’s definition, turnover is an important short-term indicator used to assess the country’s economic situation.

Turnover indices are composed of sales of goods and services invoiced by enterprises in the reference month over a certain period, to monitor developments on a quarterly and yearly basis.

All enterprises that declare their value-added tax payments to the country’s Revenue Administration are included in the turnover index
calculation.