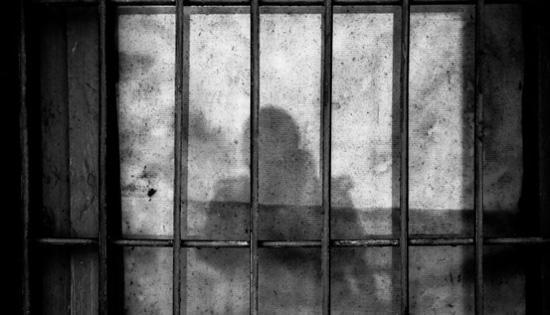 Demirtaş, who has been jailed since 2018, said in a Twitter post on June 13 that the HDP did not form an alliance with the CHP or its ally İYİ (Good) Party, yet endorsed some CHP candidates for metropolises they deemed “critical.”

“The HDP neither secretly or overtly formed an alliance with the CHP or the İYİ Party. Only in some critic metropolises, the decision to unilaterally endorse CHP candidates were taken, for democracy to improve,” Demirtaş’s tweet read.

“In all other electoral districts, the HDP entered the race with all its candidates, against other parties including the CHP and the İYİ Party. The HDP is not a member of the Nation’s Alliance,” he added.

The CHP and İYİ Party formed their alliance before the June 24, 2018 presidential and parliamentary elections. The alliance was extended for the March 31 local elections as both parties endorsed joint candidates in many metropolises and cities.

The ruling Justice and Development Party (AKP) and the Nationalist Movement Party (MHP) formed their own “People’s Alliance” and have been accusing the HDP of being a member of the opposition’s alliance.

The People’s Alliance accuses the HDP of having links with the PKK, which is listed as a terrorist organization by Turkey, the U.S. and the EU. The HDP denies the accusations.

Meanwhile, a man has been detained after threatening Demirtaş’s wife, Başak Demirtaş, with rape in a tweet.

The man’s tweet, which included rape threats against Başak Demirtaş, stirred outrage on social media. Hundreds and thousands of Twitter users said they stand in solidarity with Başak Demirtaş, lambasting the man and calling for legal action.

Justice Minister Abdulhamit Gül and AKP group leader Naci Bostancı were also among those who strongly criticized the user and vowed legal action against the suspect.

The Sakarya Chief Public Prosecutor’s Office said on June 14 that the suspect was found and a detention warrant has been issued. 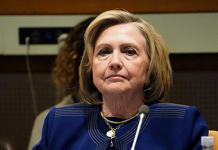