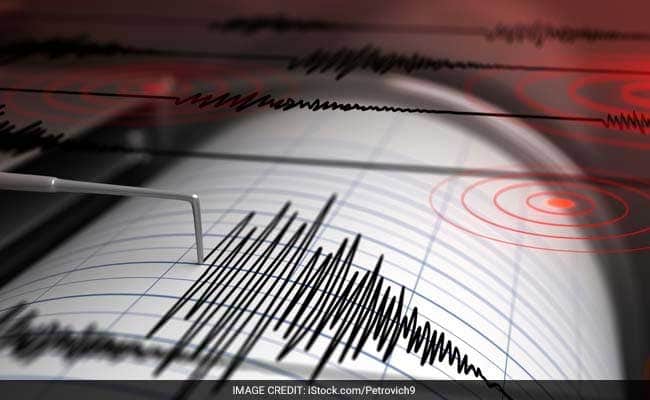 An earthquake with a 5.7 magnitude shook Turkey’s eastern province of  Bingöl on Sunday, the country’s Disaster and Emergency Management Authority (AFAD) said.

The Governor’s Office of Van has said two towers collapsed following the earthquake.

One security guard was trapped under the rubble of the observation tower, while two other people received slight injuries, Soylu said on Twitter.

Over 40 people were killed and over 1,500 injured when a 6.8- magnitude earthquake shook Bingöl’s neighbouring province of Elazığ in January.