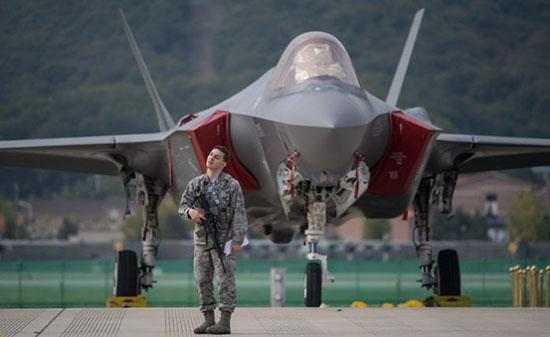 The US Senate Armed Services Committee said on Thursday it had authorized the US Air Force to keep six F-35 aircraft originally sold to Turkey, according to Reuters.

The jets were never delivered to Turkish soil because of a disagreement over Ankara’s purchase of the Russian-made S-400 missile defense system, which the Pentagon said was “incompatible” with the F-35 stealth jets.

The United States kicked Turkey out of the F-35 program after its S-400 purchase.

The Senate committee also authorized $9.1 billion to procure 95 F-35 aircraft in its version of the 2021 National Defense Authorization Act, or NDAA, an annual bill setting policy for the Department of Defense.

The F-35 jet is made by Lockheed Martin Corp.

The 95 F-35s authorized in the bill are 14 more than requested by President Donald Trump’s administration.