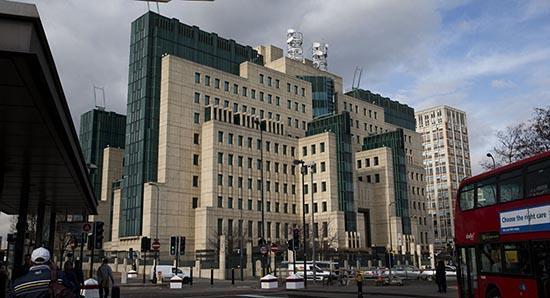 Residential property prices in Turkey continued a recovery in April, rising 5.2 percent when subtracting the erosive effects of inflation.

The April increase followed price growth of 2.8 percent in March, according to central bank figures published on Tuesday.

In nominal terms, the price of real estate increased by an annual 16.7 percent in April, exceeding March’s 15.1 percent advance. Annual consumer price inflation in Turkey stood at 11.4 percent in May, accelerating from 10.9 percent in April.

Turkey’s government is offering low-cost mortgages via state-run banks and has encouraged the central bank to slash interest rates to 8.25 percent from 24 percent in July last year. But house sales have remained depressed.

On a monthly basis, prices rose by 1.7 percent after gaining 1.37 percent in March, the central bank said.

Sales of homes in Turkey fell sharply for the second month in May, reflecting the impact of the COVID-19 outbreak on consumer demand.

House sales dropped by an annual 44 percent to 50,936 units last month, the Turkish Statistical Institute reported on Monday. They had fallen by 56 percent to 42,783 units in April.

Turkey’s government issued nationwide lockdowns and travel bans following the first case of the coronavirus on March 11. But it also announced a package of economic measures that included the low-cost housing loans to help stimulate activity in key sectors of the economy.

Many builders have a large backlog of unsold properties and are facing cost pressures from higher raw materials prices.