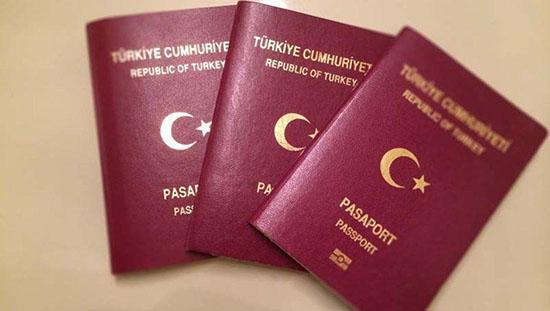 Turkey revoked passport restrictions for 28,075 citizens on Monday, according to the Interior Ministry, Turkish media reported.

Following a coup attempt in July 2016 the government ordered passport restrictions for hundreds of thousands of people, including family members of suspects in post-coup investigations.

Some 130,000 public servants were fired after the failed coup due to alleged ties to terrorist organizations.

Many of them were subjected to criminal investigations and travel bans.

Turkey lifted restrictions on more than 155,000 passports in July 2018, following the end of a two-year state of emergency declared after the abortive putsch.

Last year some 61,000 Turkish citizens were also allowed by the ministry to obtain a passport.