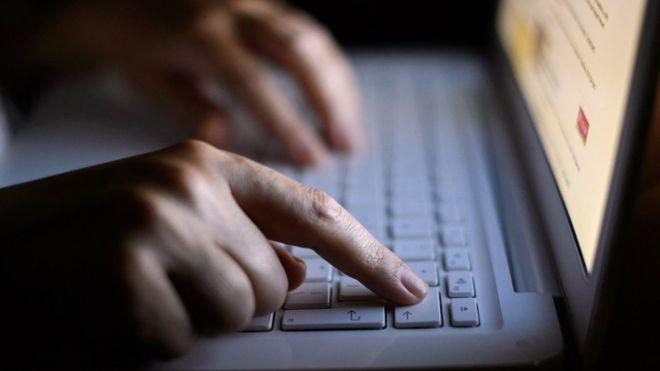 A month ago an American media outlet reported that Israel had conducted a cyberattack against one of Iran’s largest ports, Shahid Rajaee, disrupting its activities. According to the report, the attack came in retaliation for an alleged Iranian cyber intrusion attempt in late April.

The Israeli military’s intelligence directorate has granted certificates of appreciation to the participants of an unspecified successful covert operation, including the elite, high-tech Unit 8200, which focuses heavily on operations in cyberspace.

While the nature of the operation for which the soldiers were rewarded remains a secret, it follows a reported Israeli cyber attack against Iran this May. The Washington Post reported, citing anonymous sources, that marine traffic near the Iranian port of Shahid Rajaee became snarled on 9 May as a result of the port’s computers being hacked, purportedly by Israel.

Neither Tehran, nor Tel Aviv have officially confirmed that the attack took place. An anonymous official admitted in an interview with the Tasnim News Agency that the port’s computers had indeed been attacked, but the breach attempt was unsuccessful and did not lead to any disruptions.

The cyber attack on the port reportedly came in retaliation for an alleged attack by Iranian hackers on the computers of rural Israeli water distribution networks in late April. The hackers attempted to cripple computers controlling the addition of chemicals, such as chlorine, to water, but failed to breach defences, The Washington Post’s sources claimed.

This is not the first reported cyber-exchange between the two states. In 2010, reports surfaced that Israeli hackers in cooperation with American experts infected Iranian nuclear facilities with the Stuxnet worm, which purportedly damaged several centrifuges enriching uranium there. Neither country confirmed that the incident took place. In 2019, Israel accused Iran of trying to hack into its computer networks, albeit unsuccessfully.