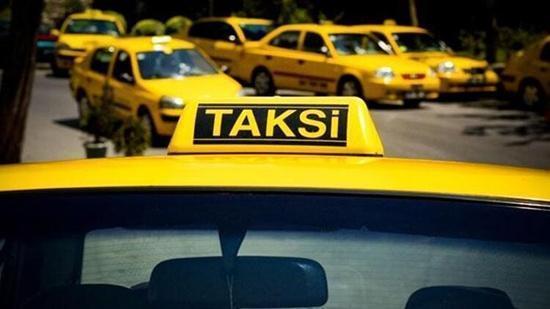 The Istanbul Metropolitan Municipality’s proposal to roll out 6,000 new taxi licenses has been rejected by the decision of the city’s transportation coordination body and transferred to a subcommittee.

The proposal of the municipality was put on the agenda at the Transportation Coordination Center (UKOME) meeting held yesterday.

The meeting was attended by 11 members from the municipality and 16 members of the Istanbul Governor’s Office, and representatives from various ministries, public institutions and organizations.

There were 21 members, 11 of whom were determined by the municipality and 10 by the government within the structure of UKOME in the previous term of the city’s administration. However, ministry representatives were included in the UKOME and the number of members was increased to 27 in favor of the government with an amendment that entered into force on Feb. 19.

The proposal was rejected with 14 “no” votes against 11 “yes” votes.

The proposal, which has been transferred to a subcommittee for consideration, will be discussed at the next UKOME meeting.

There are 17,395 licensed taxis operating and new taxi plates have not been on sale since the 1960’s with the exception of provisionary decisions in Istanbul, meaning the number of taxis on Istanbul’s roads had not changed in over half a century.