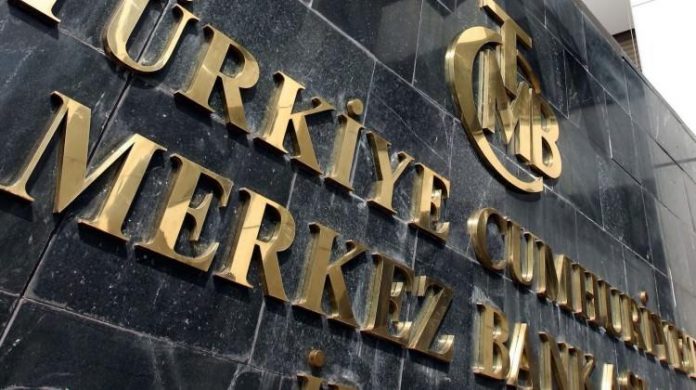 The Turkish lira, which has fallen 13 percent this year, initially jumped when the bank didn’t trim rates by 25 basis points as expected. With inflation running at 11.4 percent, Turkey’s real interest rate is already well into negative territory.

Analysts have also raised concerns over the central bank’s depleted FX reserves and only partial success in gaining access to foreign currency swaps, even as the lira hit a record low last month.

Fallout from the pandemic brought Turkey’s economy to a near standstill in the second quarter. It also “led to some increase in the trends of core inflation indicators,” the bank said, adding that the “economic recovery has started as of May.”

The bank had cut its policy rate in nine consecutive meetings since July of last year, when it stood at 24 percent. Turkish President Recep Tayyip Erdoğan fired the previous central bank chief that month for not following instructions and has long urged single-digit rates.

In April the central bank trimmed its year-end inflation forecast to 7.4 percent. On Thursday it repeated that “disinflationary effects will become more prevalent in the second half of the year.”

Its depreciation risks higher inflation via imports and has spurred Turkey to seek swap lines with Japan and others. So far, the central bank has tripled its limit with Qatar and used an existing line with China for the first time.

The bank’s aggressive easing cycle was at first meant to pull the economy out of a recession last year and later to blunt fallout from the pandemic. Most economists expect the economy to contract sharply this year.