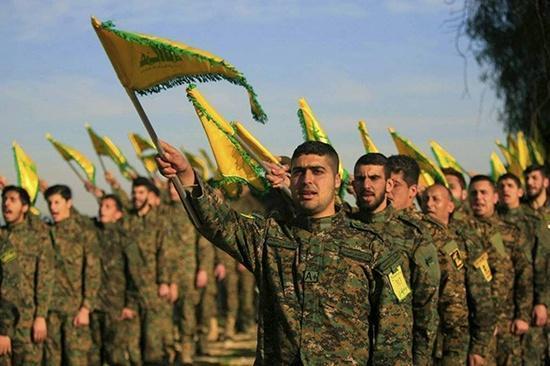 The former leader of Lebanese Shiite Islamist group Hezbollah has praised Turkey’s role in war-torn Libya, saying it was “Islamically impermissible” to side with France, Russia, Italy and Israel in the North African country.

“The interest of Erdogan is the interest of Turkey, and Ankara’s gains are for Libya’s stability,” Cumhuriyet newspaper quoted Sobhi al-Tufayli as saying when he warned against an Egyptian military intervention in the North African country.

Since 2014, Libya has been split between rival factions based in the capital Tripoli and the east, in a conflict that has drawn in global powers and a flood of foreign arms and mercenary support.

Ankara throws its weight behind Libya’s U.N.-recognised Government of National Accord (GNA), bolstering the GNA-allied forces against the Libyan National Army (LNA), led by military strongman Khalifa Haftar. The LNA commander has the support of Saudi Arabia, the United Arab Emirates, Egypt, Israel and France.

“It is not Islamically permissible for us to say ‘we do not side with Erdoğan’ and align ourselves with France, Russia, Italy and Israel,” Tufayli said.

Egyptian President Abdel-Fattah El-Sisi has waged a war in Libya, while nobody can be sure what Italy, Russia and France are thinking, the former Hezbollah leader said.

Last week, the Egyptian president warned that any attack on the strategic Libyan coastal city of Sirte or Al-Jufra air base would amount to crossing a “red line” and that Egypt could intervene militarily to protect its western border with the oil-rich country. 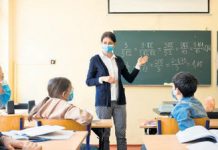