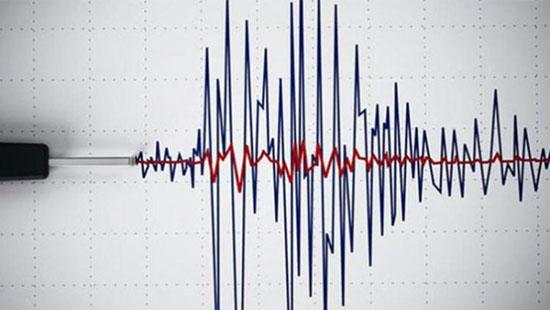 A magnitude 5.2 earthquake struck Turkey’s western province of Muğla on Sunday, according to the country’s disaster management agency.

No damage or casualties have been reported, according to Marmaris Mayor Mehmet Oktay.

Turkey has a history of powerful earthquakes. On June 24, 41 people were killed when a 6.8 magnitude quake hit the eastern province of Elazığ.

In 2011 an earthquake struck the eastern city of Van and the town of Erciş, some 100 kilometers (60 miles) to the north, killing at least 523 people.