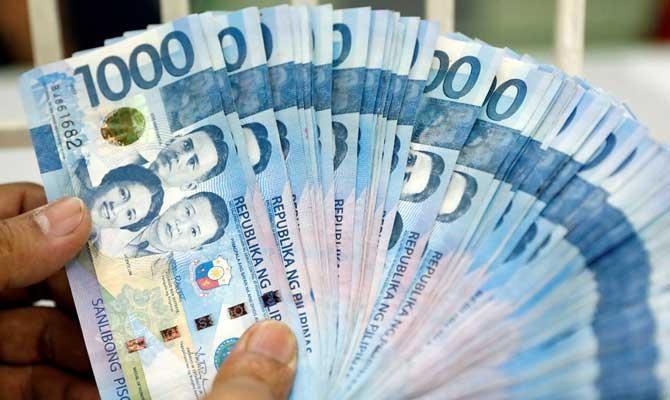 BUENOS AIRES (Reuters) – Argentina battled last year to trim its fiscal deficit, but its progress has been crippled by the coronavirus pandemic as emergency spending has ballooned while tax revenues flatlined.

The South American grains producer, which is renegotiating $65 billion debt and has been locked out of capital markets after a default in May, had shrunk the deficit last year with tough monetary tightening to trim back a heavy debt load.

That tightening has now gone by the wayside to firefight the impact of COVID-19, with money taps opened to counteract a tanking economy pushing millions into poverty.

Argentina posted a fiscal deficit in May of around $3.7 billion, the deepest on record. The deficit could swell to 5.5%-6.5% of gross domestic product for the full year, analysts polled by Reuters said, from around 2.2%-2.5% so far this year.

“The pandemic and quarantine have hammered the fiscal accounts, which were already in a fragile situation before the coronavirus outbreak,” said Isaias Marini, economist at consulting firm Econviews.

“Primary spending soared in the last three months, while income plummeted in line with a downturn in economic activity.”

The left-leaning government of President Albert Fernandez has rolled out assistance packages to low-income workers and families while freezing utilities tariffs to help people hit by the lockdown. Primary spending almost doubled in May to 579.5 billion pesos ($8.23 billion).

Despite 45% annual inflation, tax receipts have stalled during the lockdown, which has been extended and tightened in the densely-populated area in and around capital city Buenos Aires.

“The fiscal deficit increased and now we are in a situation that is way more delicate than the situation before COVID-19,” Economy Minister Martin Guzman said during an event in June.

The economy has tanked during the pandemic. Economic activity in April plummeted 26.4% and the International Monetary Fund has forecast a nearly 10% economic contraction for the full year. It would be Argentina’s third straight year in recession.

The country, under the former administration of Mauricio Macri, had slowly improved its fiscal position with tight policies to rein in spending, in part to meet targets agreed with creditors like the IMF.

Morgan Stanley said that with high spending to battle the virus “fiscal consolidation efforts of the past couple of years are being quickly eroded” even as Argentina races to restructure $65 billion in foreign debt.

“Amid lack of market access, Argentina should incur in further deficit monetization to fund the widening fiscal gap, in turn helping fuel inflation once domestic demand conditions begin to normalize,” the investment bank said in a note.

Local consultancy ACM, which predicts a fiscal deficit exceeding 6% for the year, said the outlook would worsen with tumbling tax revenue and “higher costs to help firms and workers in quarantine mitigate the spread of the coronavirus”.

Analysts said that even after Argentina strikes a debt deal and the pandemic ends, the country will still need to climb an economic mountain, including tempering runaway prices once demand rebounds given recent injections of cash.

Month-on-month inflation has come down recently as the lockdown has hit consumer spending.

“The main thing now is to renegotiate the debt, so you can go back into debt to finance the expansionary fiscal policy,” said Natalia Motyl, an economist at policy think tank Libertad y Progreso, adding the government eventually may have to raise tax revenue and cut pension payments.

“Argentina during this crisis does not have much room to maneuver. But come what way, once this crisis is over, there needs to be a comprehensive economic plan.”