According to the Health Ministry, 14 people have died from coronavirus, bringing the death toll from the infection to 535.
According to the Ministry of Health, a total of 129,166 tests for coronavirus have been performed. Also, some 18,000 patients have recovered and 11,641 patients continue treatment.

However, despite the extension, public transport, preschools, trading centers, restaurants and gyms have reopened starting from May 18, and wearing of masks has become mandatory in public spaces. 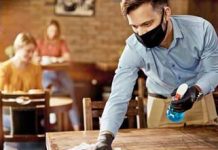 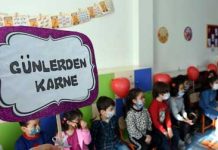