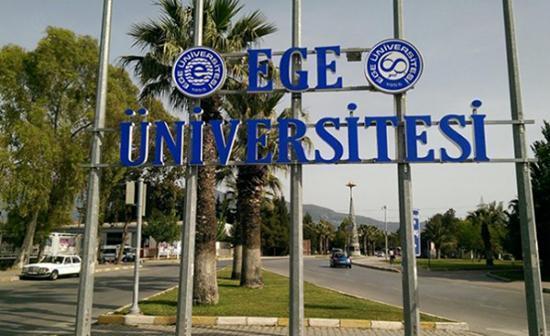 (Reuters) – About 60 U.S. universities on Sunday filed a brief supporting a lawsuit by two others, seeking to block a Trump administration rule barring foreign students from remaining in the country if educational institutions don’t hold in-person classes this fall.

The lawsuit was filed by Harvard University and Massachusetts Institute of Technology (MIT) on Wednesday in a federal court in Boston.

The so-called amicus brief – a supporting document submitted by interested parties – was filed by 59 U.S. universities on Sunday, including seven other Ivy League schools.

The universities said they relied on federal guidance, which was to remain “in effect for the duration of the emergency,” allowing international students to attend all-online courses during the pandemic, according to the amicus brief.

“The emergency persists, yet the government’s policy has suddenly and drastically changed, throwing amici’s preparations into disarray and causing significant harm and turmoil,” they added.

The Trump administration announcement blindsided academic institutions grappling with the challenges of safely resuming classes as the coronavirus pandemic continues unabated around the world and surges in the United States.

The U.S government has been trying to get schools and universities to reopen by autumn. Harvard has already announced it would hold all classes online that term.

Reporting by Radhika Anilkumar and Shubham Khalia in Bengaluru; Editing by Gerry Doyle