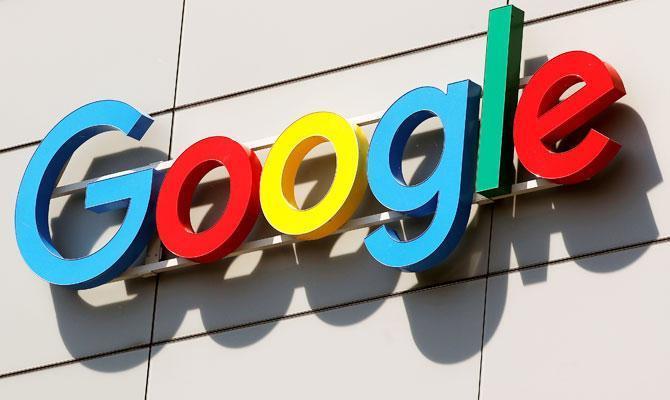 This is the second suit Google has faced from the same law firm this summer. In June, the company was sued for $5 billion for alleged piracy related to its Chrome browser. Google disputed the claims and promised to fight them in court.

Google is facing a lawsuit accusing the company of tracking and collecting users’ data even if they turn on privacy mode.

The lawsuit, brought by the law firm Boies Schiller Flexner on behalf of several individual customers, claims the company tracks user activity through “hundreds of thousands of apps”.

The claims focus on Google’s “Web & App Activity” function, which records browsing history to give users personalised content and recommendations, including ads.

Google assures users that they can prevent the company from eavesdropping on their activity by turning off the service, although the lawsuit alleges that it collects and sells their data regardless of what privacy settings consumers choose.

“Notwithstanding consumers’ best efforts, Google has made itself an unaccountable trove of information so detailed and expansive that George Orwell himself could not have imagined it,” says the lawsuit, filed in a US district court in San Jose on Tuesday against the tech giant and its parent firm, Alphabet.

Plaintiffs allege that Google collects data through Firebase, its mobile platform that purportedly provides additional functionality to an app and typically operates invisibly to consumers.

They claim that third-party developers are forced to use the software in their apps because this is the only way for them to get access to other tools like Google Analytics or market the apps on Google Play Store.

The lawsuit seeks class action status and comes a month after Boies Schiller Flexner sued Google for covertly recording Chrome browser users’ activity despite their use of the so-called Incognito mode. That second lawsuit is demanding $5 billion from Alphabet for violating the Federal Wiretap law and the Invasion of Privacy Act. Google has yet to comment on Tuesday’s action, but promised to defend itself against the claims around its Chrome browser.

According to Reuters, Boies Schiller Flexner had previously represented the company’s rivals, such as Facebook and Oracle.

Facebook landed in a similar controversy in December 2019 when it admitted to tracking users’ locations even if they opt out of the tracking service on their accounts. The revelation came in response to an inquiry from US senators.

The social media company admitted that it automatically keeps track of users and deduces their general locations from context clues like IP addresses and interactions with Facebook (like receiving a tag in a photo or confirming their attendance at events with a specified location). The location tracking is performed for several reasons, such as targeting ads or alerting users when their accounts have been accessed in an unusual place, Facebook explained at the time. 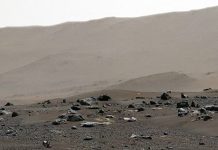 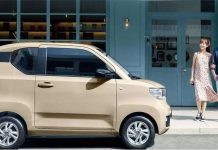 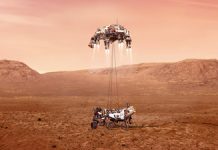