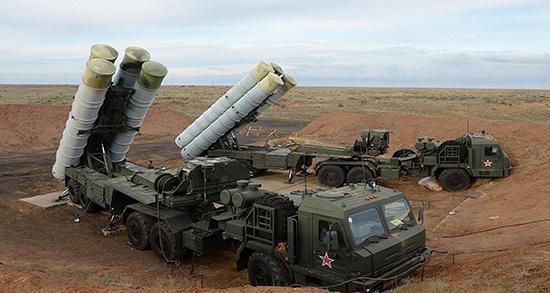 Turkey has been on the receiving end of attacks by French-made Rafale jets in Libya and is looking to activate its Russian-made S-400 missiles as a countermeasure, according to the Eurasian Times news website.

The fact that Rafale jets were able to bomb the Al-Watiya base with relative ease has generated discussions in Turkey to deploy the formidable Russian S-400 missiles in Libya.

Although Turkey acquired the Russian S-400 air defense system, Ankara has not yet activated the missiles due to various geopolitical factors. Currently, Ankara has deployed a combination of medium-range U.S.-made MIM-23 Hawk missile systems, Hisar short-range SAMs and Korkut antiaircraft guns in Libya.

The Turkish military buildup in Libya allowed the Government of National Accord (GNA), backed by Turkey, Qatar and Italy, to go on the offensive against the Libyan National Army (LNA), led by Khalifa Haftar and supported by France, Saudi Arabia, Egypt and the UAE.