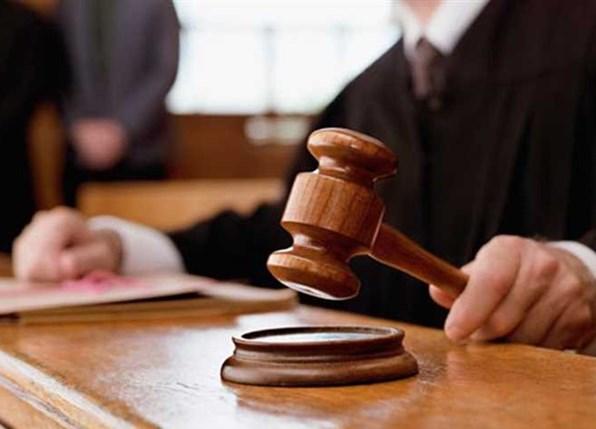 A Turkish man was detained by police after allegedly insulting Islam and the Prophet Muhammed on social media, the İstanbul Governor’s Office announced on Wednesday.

The police confiscated a mobile phone and a computer belonging to the man, whose name was not disclosed.

“The scum who insulted our prophet was taken…” Interior Minister Süleyman Soylu tweeted late on Tuesday.

Justice Minister Abdülhamit Gül and Ömer Çelik, the spokesman for the governing party, also weighed in on the issue.

“Day of reckoning for the slanderer who defamed our prophet…” Gül tweeted 20 minutes after Soylu.