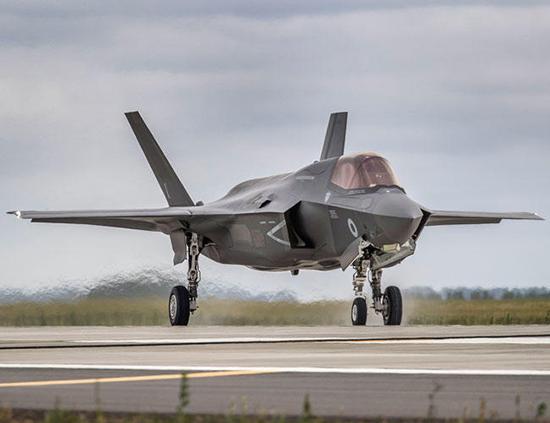 The United States will purchase eight F-35 fighter jets originally produced for Turkey, the Defense Department announced Tuesday, in a glimpse of what the Pentagon may intend to do with the undelivered fifth-generation fighter aircraft, Al-Monitor reported.

The US Air Force will purchase the F-35s as part of a nearly $862 million contract modification with Lockheed Martin, which built the aircraft for Ankara.

Turkey received its first Joint Strike Fighter in 2018, although it has never left the United States and is currently at an airbase in Nevada, but the US expelled Turkey from the F-35 program the following year after Ankara purchased Russia’s S-400 air defense system despite repeated warnings from Washington.

The United States later said other completed aircraft would not be delivered but that Turkey could rejoin the F-35 program if it returns the S-400 to Russia. The dispute marked a low point in relations between the NATO allies. Washington has threatened to sanction Ankara if it activates the Russian-made air defense system.

US lawmakers last year authorized the military to purchase some of Turkey’s F-35s in the fiscal year 2020, urging that they be updated to match interoperability standards with other US Air Force F-35s.