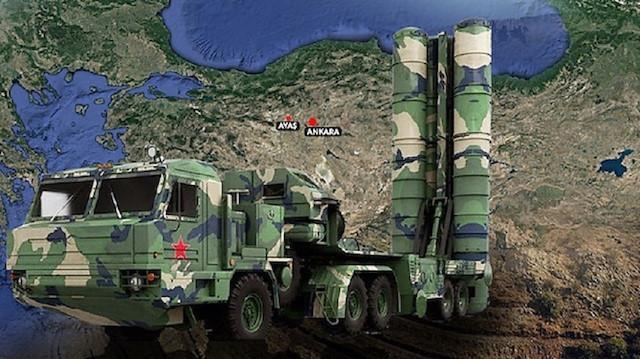 Moscow believes that nothing is preventing Turkey from acquiring an additional batch of Russia’s S-400 air defense systems, the Russian Foreign Ministry’s Fourth European Department director, Yuri Pilipson, said in an interview, according to Sputnik International.

“As for the possibility of Turkey purchasing an additional batch of the S-400 Triumf anti-aircraft weapons systems, we see no obstacles to further developing our defense cooperation with Turkey,” Pilipson said.

The deliveries of Russia’s S-400 systems began in July 2019, triggering a crisis in Turkey’s relations with the United States.

Washington demanded that Turkey abandon the deal and purchase US Patriot missile systems instead, threatening to delay or even cancel the sales of F-35 fighters to Turkey, or to introduce sanctions.

Ankara rejected the demands and continued negotiations with Russia on an extra batch of S-400s.