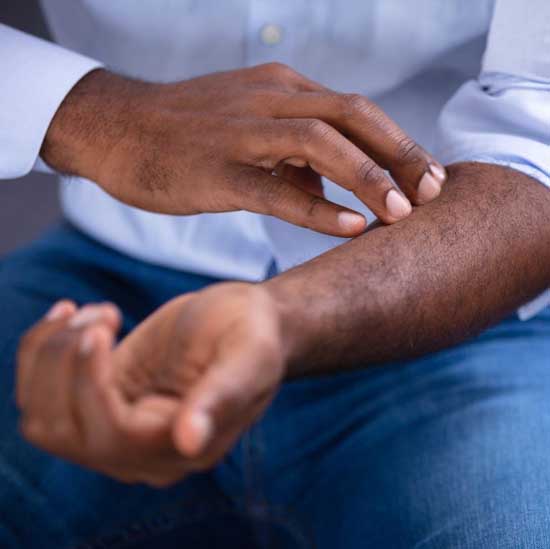 German prosecutors have arrested a German woman suspected of involvement in war crimes as part of membership in the Islamic State (ISIS) in Syria, Deutsche Welle reported on Monday.

German police are keeping the woman in investigative custody following her arrest on Friday at Frankfurt Airport, after she was deported back to Germany by Turkey, it said.

The suspect is believed to left for war-torn Syria in 2015 accompanied by her then 4-year-old daughter to join the jihadist organisation and marry an ISIS fighter from Germany.

The woman is suspected of living with her family in accommodation belonging to victims of the extremist group and exploiting and enslaving a woman belonging to Syria’s Yezidi religious minority as a domestic aid, DW said.

The charges levelled at the woman include membership in a foreign terrorist organisation, war crimes committed against property, complicity in human rights violations and neglecting the care of her child.

Late last year, Ankara began repatriating foreign jihadists to their home countries, saying that the country was “not a hotel” for foreign fighters and suspected ISIS members.

The move followed Turkey’s Oct. 2019 cross-border operation into northern Syria against the Kurdish-led Syrian Democratic Forces, which said it was holding over 12,000 suspected members of the group in a number of prisons.