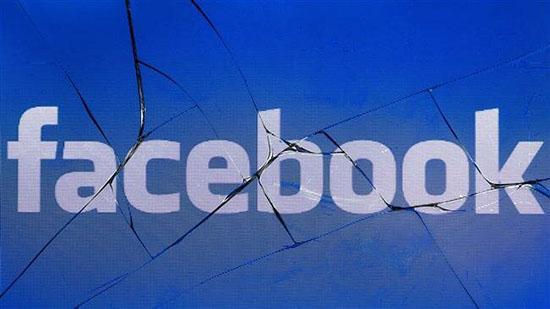 Facebook – the ubiquitous privacy-invading social network – is taking European Commision regulators to court. The Silicon Valley giant is complaining that an EU investigation is invading its privacy.

The European Commission is currently investigating whether Facebook’s online Marketplace has an unfair advantage over its rivals, and how the company collects and monetizes user data. Facebook has turned over nearly two million pages of documents to the investigators in recent months, but the company now says the regulators have gone too far.

“The exceptionally broad nature of the Commission’s requests means we would be required to turn over predominantly irrelevant documents,” Facebook counsel Tim Lamb said in a statement on Monday. These documents, he continued, include “highly sensitive personal information such as employees’ medical information, personal financial documents, and private information about family members of employees.”

Lamb added that the social media giant will fight this investigation in court. The company will also petition the EU’s General Court in Luxembourg to halt all further data requests until the lawsuit can be heard.

That Facebook would sue anyone for invasion of privacy might come across as a bizarre inversion of reality. Indeed, Mark Zuckerberg’s company has made billions of dollars trafficking in user data, some of it private. While Lamb decried the EU’s collection of its employee’s medical records, Facebook was busted in 2018 for sending a doctor to a number of top US hospitals to convince them to share patients’ medical records.

A week earlier, it came out that the company scans its users’ messages, and in some cases, delved into the chat logs to delete messages its own executives were involved in. Within days of this revelation, Facebook admitted that it tracks people who don’t even sign up for the site, generating so-called “shadow profiles” based on their off-site browsing habits.

All of these rumors and more were confirmed following the Cambridge Analytica scandal in early 2018. In short, the scandal involved a private company using a third-party app to harvest the personal data of some 87 million Facebook users. After the story broke, it emerged that Facebook allowed multiple companies to access private user data, including personal messages.

Facebook will likely face little sympathy from the public for the EU’s alleged breach of its privacy. It may also have a tough time convincing the court to take its side. EU officials told the Financial Times that the information they gathered was in line with a normal antitrust probe, and a similar challenge to the Commission from chipmaker Qualcomm died in court last year.

While the company fights off regulators in Europe, Zuckerberg will appear before the House Judiciary Committee in Washington on Wednesday, to testify before it and an antitrust subcommittee. Zuckerberg will not be alone at the hearing, and will be accompanied by Amazon CEO Jeff Bezos, Apple CEO Tim Cook, and Google CEO Sundar Pichai. Lawmakers will use the tech titans’ testimony to compile a report aimed at updating the US’ monopoly laws. 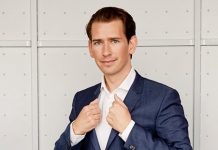 Two Killed, One Wounded After Israeli Vehicle Hit by Rocket From Gaza Strip