Turkish paraglider Gülşah Hoş has broken a paragliding record for women in Turkey by flying about 240 kilometers for seven hours and 42 minutes.

The national athlete took off from the paragliding field in western province of Denizli’s Çameli district and landed at the western Afyonkarahisar province’s Çobanlar district.

According to a written statement by the Çameli Municipality, 42 paragliders flew from the Yaylacık Paragliding Field for to attempt to break the long-distance record for paragliding.

National athlete Hoş arose triumphant with her seven-hour and 42-minute long flight with 239.2 kilometers, breaking the old record of Merve Gülşah Arslan, who flew for about 201 kilometers from the capital Ankara to the Central Anatolian province of Konya.

With the record, Hoş became the paragliding athlete who carried out the longest flight in Turkey.

“The potential was much more regarding distance; I don’t feel like it has been completely done,” Hoş said, according to the statement.

“But for enjoying it, I have not been felt this joy about flying for a long time,” she added. 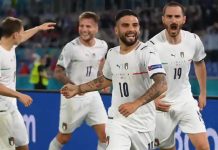 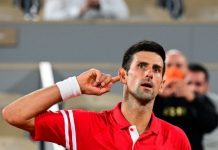 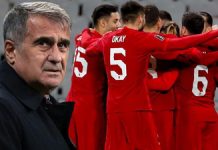