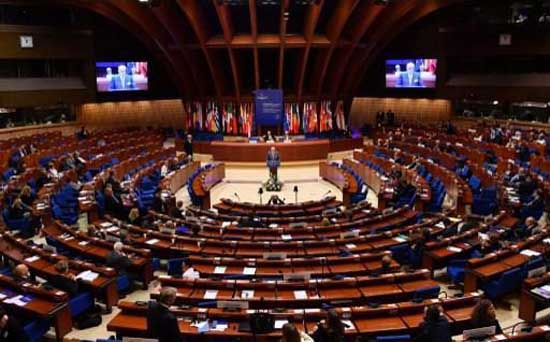 A ruling party lawmaker has come under criticism from the country’s top medical association and social media users after announcing he was found to be infected with COVID-19 after multiple testing over a month, despite a lack of symptoms.

Justice and Development Party (AKP) lawmaker Hacı Bayram Türkoğlu took to Twitter on Saturday to announce he was infected with the deadly coronavirus, a discovery following a total of eight tests despite being asymptomatic.

The Turkish Medical Association (TTB), the trade union representing most of Turkey’s doctors, labelled the announcement as “scandalous’’ while calling on the Health Ministry to provide detailed information on where COVID-19 tests are being conducted in the country.

“We demand an explanation as to the logic and scientific information that would lead to testing twice in one week of a lawmaker who works in parliament,’’ Artı Gerçek news site quoted TTB Chair Sinan Adıyaman said.

“We want an explanation on whether the tests numbers that are announced every day are conducted with those with risk factors or the staff of the Presidency or Parliament,’’ he added.

The Turkish Health Ministry announced on Sunday that the country reached the highest number of daily tests on Saturday with 63,842.

Social media users also blasted the AKP deputy over aggressive testing, with many saying citizens are unable to receive a single test despite having symptoms.

“Citizens cannot even receive a test once a month, even if they are suspicious (due to symptoms). And you shamelessly shared (that you had none),’’ one Twitter user wrote.

Türkoğlu is one of tens of thousands who were in attendance at the reopening ceremony of the Hagia Sophia as a mosque last month.

A Turkish public health expert at a leading university on Saturday said some 3,000 people are believed to have been infected with the coronavirus during the reopening ceremony at Istanbul’s iconic site on July 24.