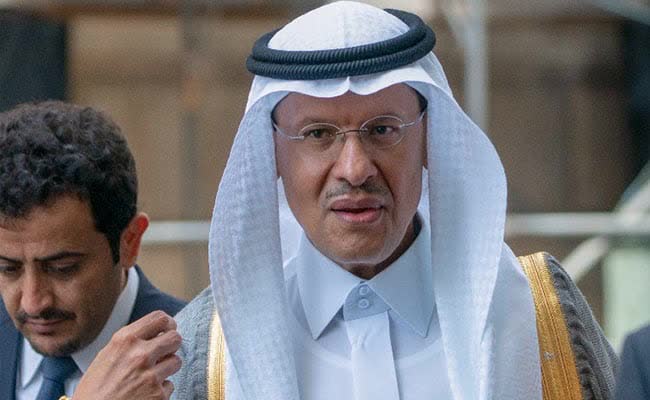 Global oil demand is set to recover to near pre-covid-19 levels by the end of this year, Saudi Arabia’s energy minister Prince Abdulaziz said today prior to the OPEC+ Joint Ministerial Monitoring Committee meeting today, according to The National.

Specifically, Prince Abdulaziz expects that oil demand will recover to 97% of the levels pre-Covid.

That 97% is also the compliance rate that OPEC+ achieved in July, after promising to cut 9.7 million barrels per day off the group’s oil production levels.

In response, Nigeria and Iraq—along with the other laggards Kazakhstan and Angola—have agreed to continue cut enough production to make up for ill compliance during the last couple of months.

“We should endeavor to put this temporary compensation regime behind us, by clearing all the past overproduction by the end of September,” Prince Abdulaziz said before the meeting.

But that would indeed be an ambitious undertaking for Nigeria and Iraq, who have had trouble complying to all OPEC agreements thus far, and who have not shared any specific plan to bring their oil production into compliance with the group’s agreement.

Regardless of the laggards’ poor showing, Prince Abdulaziz has noted that the oil market has shown signs of improvement with a drawdown in global inventories, a decline in floating storage, and a recovery in gasoline and diesel demand.

Oil prices were trading slightly down on Wednesday, even after the EIA reported crude oil and gasoline inventories draws for the week, and even after Prince Abdulaziz’s positive talking points.