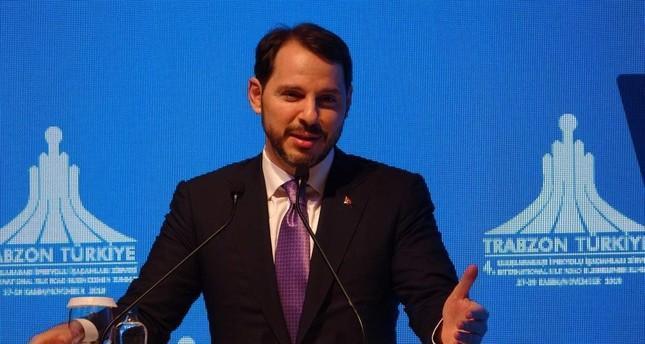 Turkey’s largest-ever natural gas discovery in the Black Sea could lead to new cooperation with Russia and Iran even as it aims to be a producer and not just a buyer, Turkish Finance Minister Berat Albayrak said on Tuesday, according to Reuters.

“The countries we have been cooperating with for years are Iran and Russia. This new period for Turkey may lead to new cooperation with these countries,” he said in a televised interview on NTV.

Albayrak added Moscow did not cut gas supplies “even in our toughest times.”

Azerbaijan, however, has become Turkey’s major gas supplier following Ankara’s years-long efforts to reduce its dependence on Russian gas, according to the Eurasia Review news and analysis website.