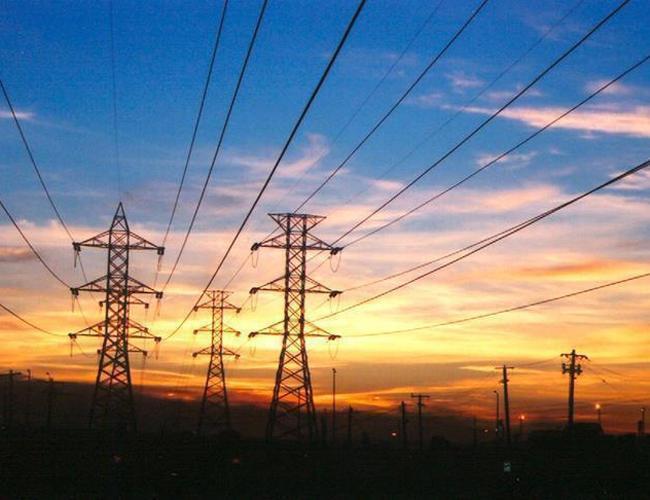 For all the recent rhetoric about the impending global clean energy transition, make no mistake: the world still runs on fossil fuels. The energy mix may be changing, with COVID-19 pummeling the oil sector and a swath of green stimulus packages being announced by various governments, but there is no debate that hydrocarbons are still our most important energy source. “Right now, just 17 percent of the world’s energy comes from renewable sources,” Gizmodo reported this week. “The lion’s share still comes from planet-warming fossil fuels. It’s clear that we have to change that ratio quickly in order to curb greenhouse gas emissions and slow the climate crisis.”

But rushing headlong into building new clean energy infrastructure and upending the global energy industry as we know it could have some serious pitfalls if it’s not done right. A sweeping change of this magnitude requires a lot of careful consideration and cannot be driven by sentiment alone. Green energy is red hot, but a misstep at this early juncture could compromise the future of the sector and foment distrust for renewables among consumers and investors alike.

And that’s not the only problem with a poorly planned green energy transition. A rush to build new infrastructure to create an ostensible cleaner, greener world, could actually end up hurting the environment as much as it may be helping it. “Building infrastructure for renewable energy requires intensive mining for metal to build wind turbines, solar panels, and other infrastructure,” writes Dharna Noor for Gizmodo. “If not done carefully, the rush to build out renewables could pose a huge threat to biodiversity.”

The Gizmodo report is based on a new study published this by Nature Communications on Tuesday that focused on the potential negative impact of green energy expansion on biodiversity, with an in-depth look at how the proliferation of mining operations for metals and minerals used in green energy technology will cause loss of habitat for many species.

The study was based on 40 key materials essential to renewable energy production, which ran the gamut from bulk metals like iron and aluminum and more rare and costly materials like cobalt and lithium to rare earth elements like scandium. “They found that between currently operating sites and planned ones, mining influences nearly 20 million square miles (50 million square kilometers) of the Earth’s land surface. Eight-two percent of those mining areas target materials that are used in renewable energy production,” sums up Gizmodo.

The really interesting part of the study came when the team of researchers compared maps of where these materials are planned to be extracted with maps of areas that have been designated by governmental agencies as important natural areas with habitats that need to be conserved. “The research breaks down those conservation areas as already protected areas, key locations for biodiversity, and places that are considered wilderness.” The results are shown in the map below.

The myriad overlaps between the two maps should be a cause for concern. “The authors found that 8 percent of current and planned mining areas overlap with nationally designated protected areas, 7 percent with key biodiversity areas, and 16 percent with remaining wilderness sites, which are considered important priorities for halting biodiversity loss.”

The study is an important reminder that not all “clean” energies are created equal and that we would do well to work hard to separate the green from the greenwashed. Looking at the entire impact of a new technology and taking its externalities into account as part of a Life Cycle Assessment, a pillar of sustainable development, becomes crucial in this context.

As urgent tackling climate change is, we need to do it right. Cleaner energy is not only important, it’s essential. But optimization takes time. Investors rushing into trendy ESG projects would do well to slow down and take a look at the whole picture, not just the bottom line or the green sheen.