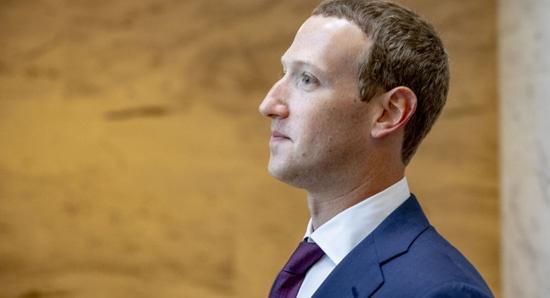 US Presidential Election 2020: Facebook has faced searing criticism for allegedly favouring ruling parties, such as the BJP in India, with moves like ignoring incendiary content to protect its business interests.