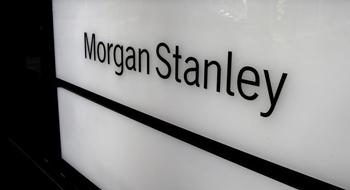 TOKYO (Reuters) – The global economy is likely to recover to pre-pandemic levels by early next quarter, about three months earlier than previously expected, economists at Morgan Stanley said.

“The evidence indicates that the virus/economy equation has shifted decisively from the early days of the outbreak,” they said in a note to clients, saying that the recovery has continued to gather momentum as countries get better at managing the virus.

Coupled with unprecedented levels of fiscal and monetary support and possible disruptions to trade, the prospective recovery is likely to be accompanied by stronger inflation, they said.