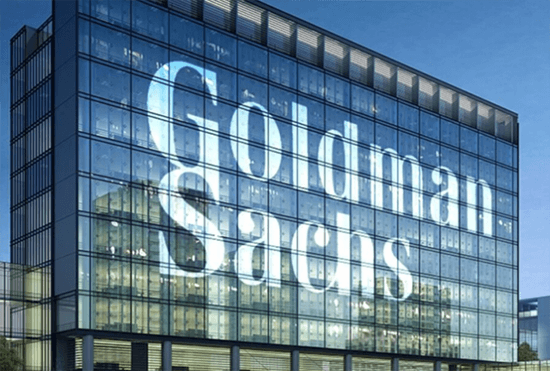 U.S. investment bank Goldman Sachs and Deutsche Bank of Germany expect the Turkish central bank to raise interest rates at a faster pace than previously anticipated as the economy recovers from a contraction and after the lira slumped.

Goldman said the Turkish central bank’s dwindling foreign currency reserves along with a widening current account deficit, stoked by imports, may require the central bank to increase interest rates to 12 percent by the end of the year and 14 percent in the first half of 2021, Bloomberg said, citing a report by the bank. It had previously predicted rates of 10 percent by the end of the year.

“The main risk to this view is that the authorities tighten policy too little, too late as they prefer to remain supportive of growth,” Goldman economists Kevin Daly and Clemens Grafe said.

Goldman revised its estimate for an economic contraction in Turkey this year to 3.5 percent from a previous 5 percent. Deutsche Bank said it expected gross domestic product to decrease by 2.5 percent, more than halving its forecast from 5.1 percent, Bloomberg said.

Turkey’s benchmark interest rate stands at 8.25 percent, unchanged despite a slump in the lira’s value in recent weeks. Instead, the central bank has preferred to tighten monetary policy via other tools, increasing the average cost of funding for banks to 10.4 percent last week from as low as 7.3 percent in July.

Goldman predicted that the central bank will raise the interest rate for its so-called late liquidity window to 12 percent at a monthly meeting of its Monetary Policy Committee on Thursday from a previous 11.25 percent rate, Bloomberg said, citing a separate report by the firm. Most economists expect the central bank to keep its benchmark interest rate unchanged this week, the news organisation said, citing its own survey.

The lira weakened to a record low of 7.59 per dollar on Monday, taking losses this year to 22 percent. The currency’s slump has so far failed to rein in the country’s widening current account deficit, which Goldman expects to reach 4 percent of GDP this year, as the Turkish government encourages banks to issue cheap loans to consumers and businesses.

The central bank’s ability to intervene to stop the lira’s downward spiral has been undercut by political interference by President Recep Tayyip Erdoğan’s government. Erdoğan sacked and replaced the central bank’s governor in July last year for failing to cut interest rates, which he says cause inflation. The benchmark interest rate had stood at 24 percent at the time.

Instead of rate hikes, the central bank has defended the lira by selling tens of billions of dollars of its foreign exchange reserves, raising concerns among investors and Turkish deposit holders that the lira would continue its slide. Turks have swapped their liras for dollars to help preserve savings.